Opinion: The Time to Revive Trout 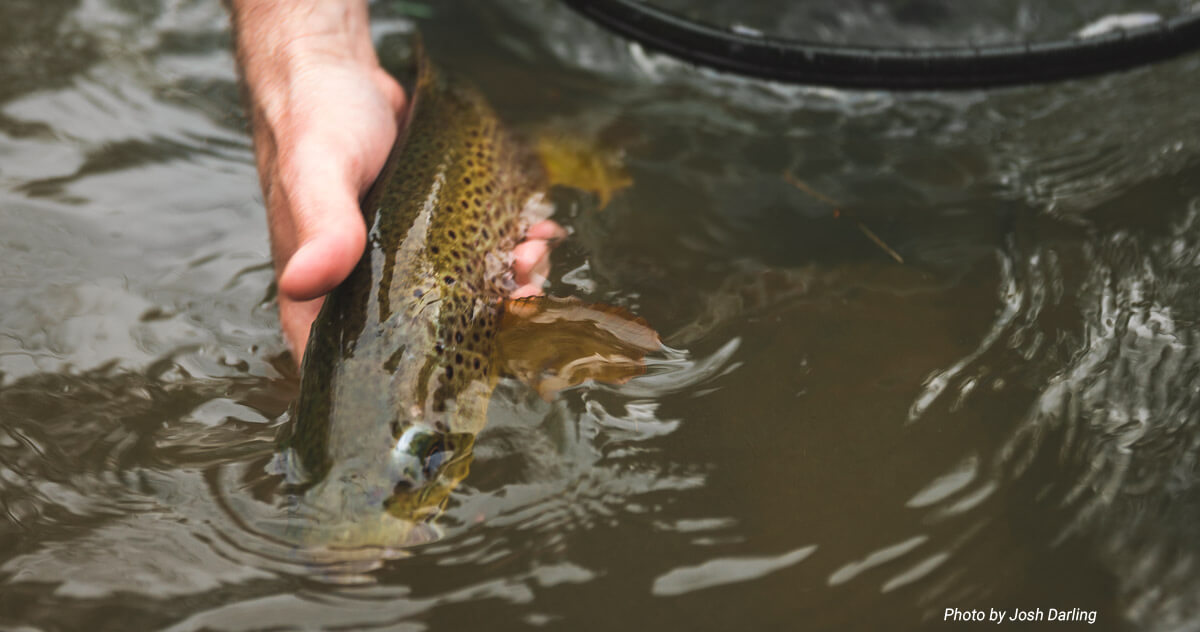 Earlier this year, I had the chance to sit down with Dom Swentosky over at Troutbitten to have him on my podcast. We talked shop about a ton of different topics, but what I took away most from that chat was that Dom’s not one to back down from saying something that’s true – even if it’s uncomfortable.

That’s especially true of his latest piece, in which he argues that if you have to revive a trout after catching it, then it’s probably too late to release that fish.

See if you agree with Dom’s argument. You can read the piece here.

The Plight of the Great Salt Lake

Story: A Southerner in Patagonia

Opinion: Scented Flies May Show Up