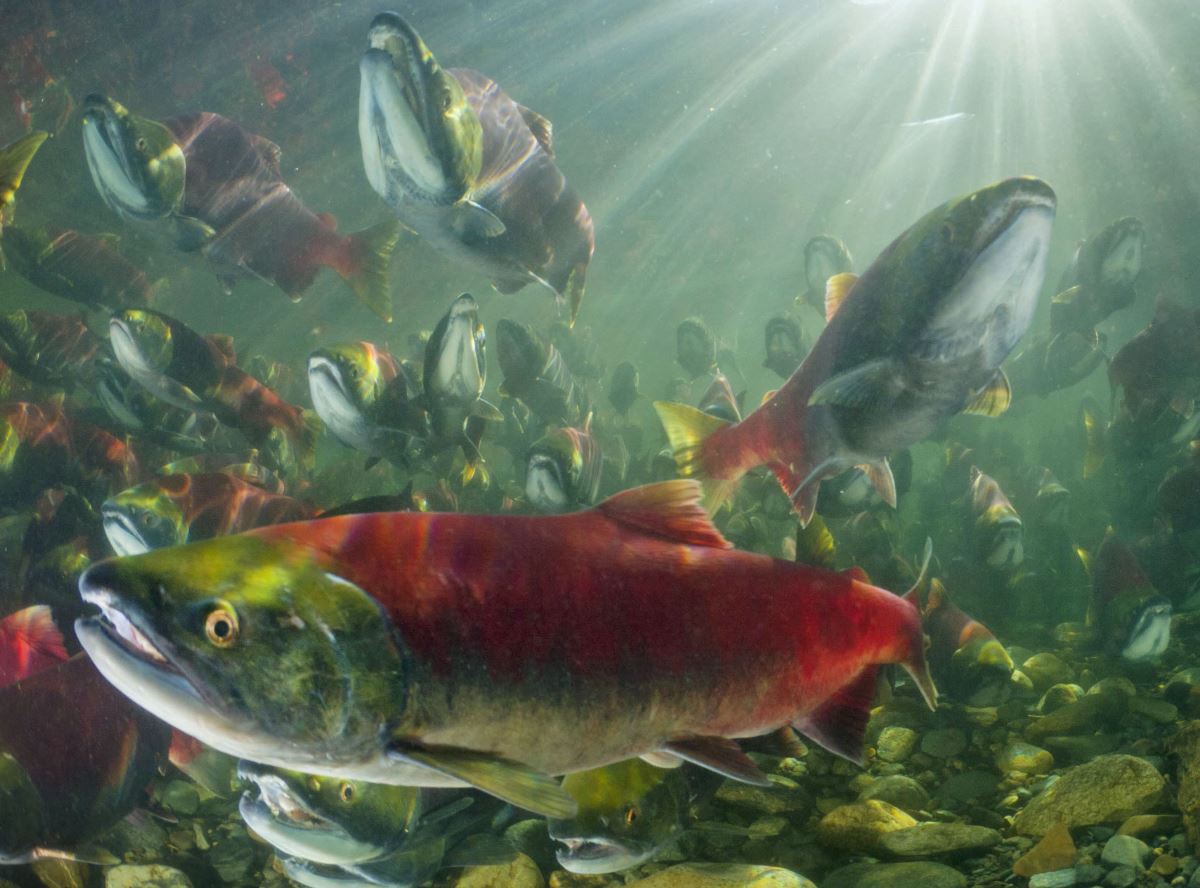 The EPA announced Tuesday that they’re releasing safeguards intended to protect Bristol Bay from mining projects, putting another damper in the proposed Pebble Mine. The EPA is also opening a 40-day comment period to solicit public feedback on the proposed safeguards that would prohibit mine waste from being discharged into several rivers in Bristol Bay.

You can read more about the safeguards here.