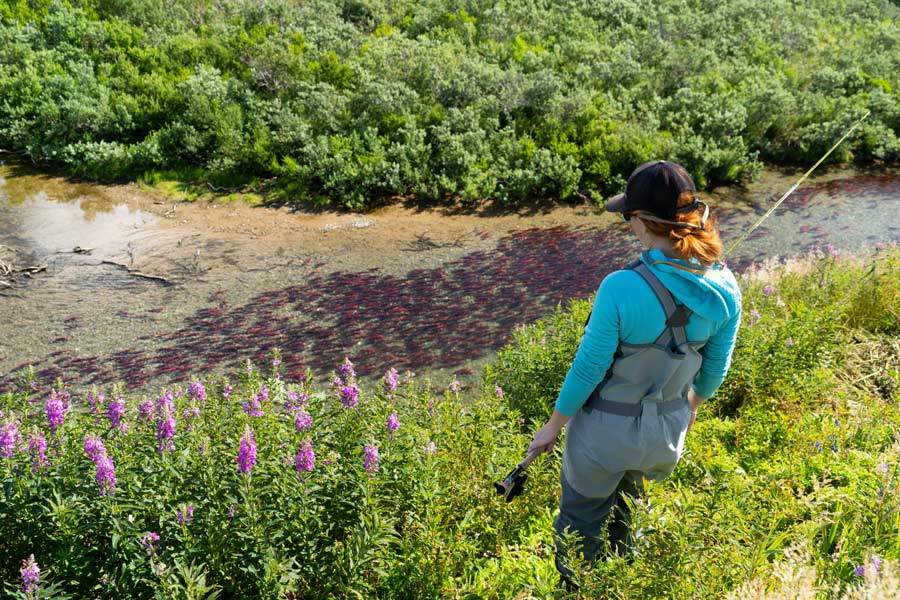 The news spread far and quickly today, but I first heard it thanks to Phil Monahan over at Orvis. As of November 25, the Army Corps of Engineers has officially denied a permit for the Pebble mine to commence development in Bristol Bay, Alaska.

This has been the defining fight for conservationists over the past decade, with seemingly everyone united against it. Pebble being denied its permit is one of the biggest wins for conservation in the 21st century.

Orvis Will Be Part of Giving Tuesday