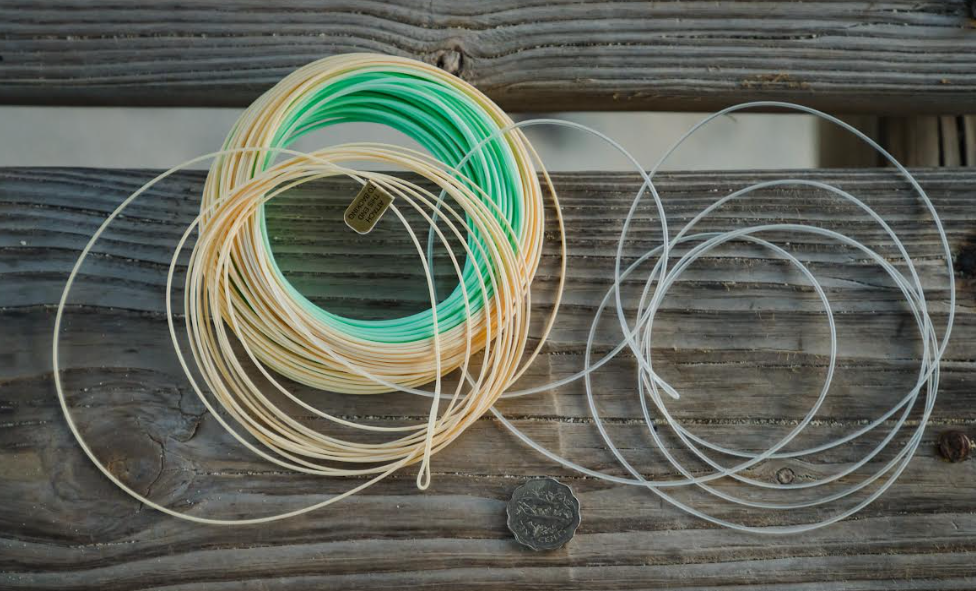 The folks at RIO have released a brand-new fly line for tarpon that feature some unique technology. Below is a press release from RIO that details this new line.

RIO’s all-new Tarpon Clear Tip Floater features ten feet of GinClear floating line, eliminating the need for a long, cumbersome leader, and allowing the angler to cast flies closer to the target without spooking the fish. GinClear technology, and the equipment to produce it, has been in development at RIO for nearly a decade. It is based on a naturally buoyant resin that does not require bubbles or foaming agents to reduce density. This results in a coating that remains completely transparent. The subtle seafoam head color behind the clear tip helps the angler and guide track the location of the fly throughout the retrieve. The head is followed by a sand-colored running line allowing for added stealth, often demanded by clear water and pressured fish. Built with RIO’s classic tarpon taper, this fly line combines a mid-length head and a short, powerful front taper, designed to efficiently cast typical tarpon flies. This design makes quick casts to moving fish easier, while also enabling longer shots when you need to reach distant fish on the flats. The Tarpon Clear Tip Floater includes two RIO Fly Line Cleaning Towelettes in the box. When fishing for big, migratory tarpon, every shot matters and keeping a line clean and shooting like new is the best way to capitalize on each opportunity.

RIO’s R&D Team worked closely with tarpon guides and anglers throughout the development process. “Fish are more likely to spook off of opaque lines than clear ones,” says Chris Walker, RIO R&D Engineering Manager. “The clear floating tip allows anglers to fish shorter leaders for more accurate casting to spooky fish while maintaining enough distance between fly and opaque line. With that in mind, we’ve created what we consider to be the best clear-tip tarpon line on the market.”