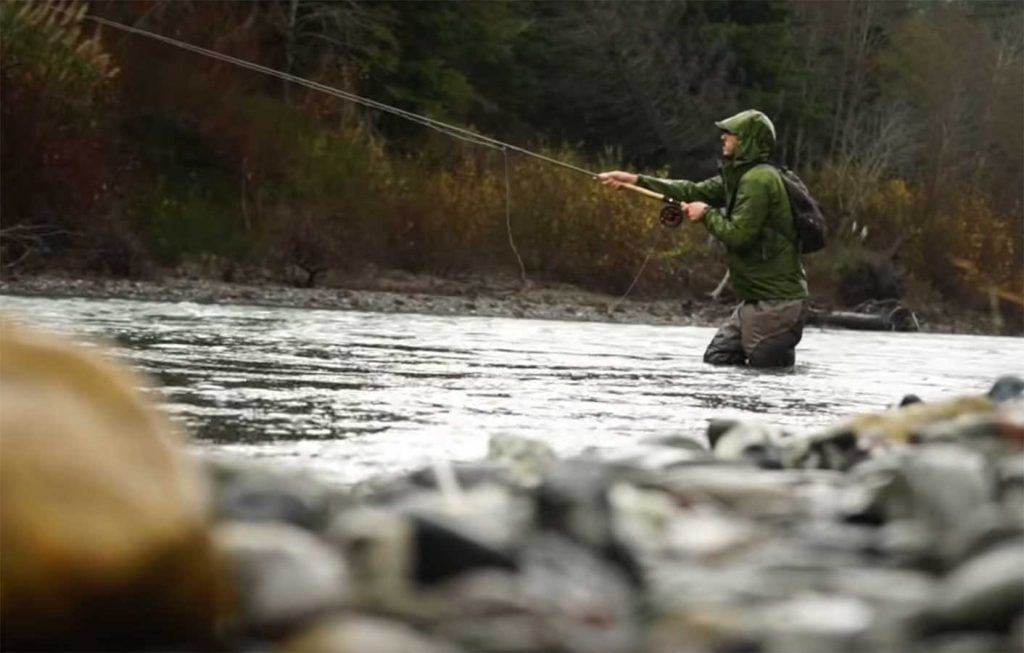 The federal government has announced an additional $40 million for salmon and steelhead recovery in Washington State, per the Seattle Times. The money is designed to fund culvert construction, dam removal, and studies for further dam removal.

This announcement comes after the planned removal of dams along the Klamath River, the largest dam removal project announced in American history.