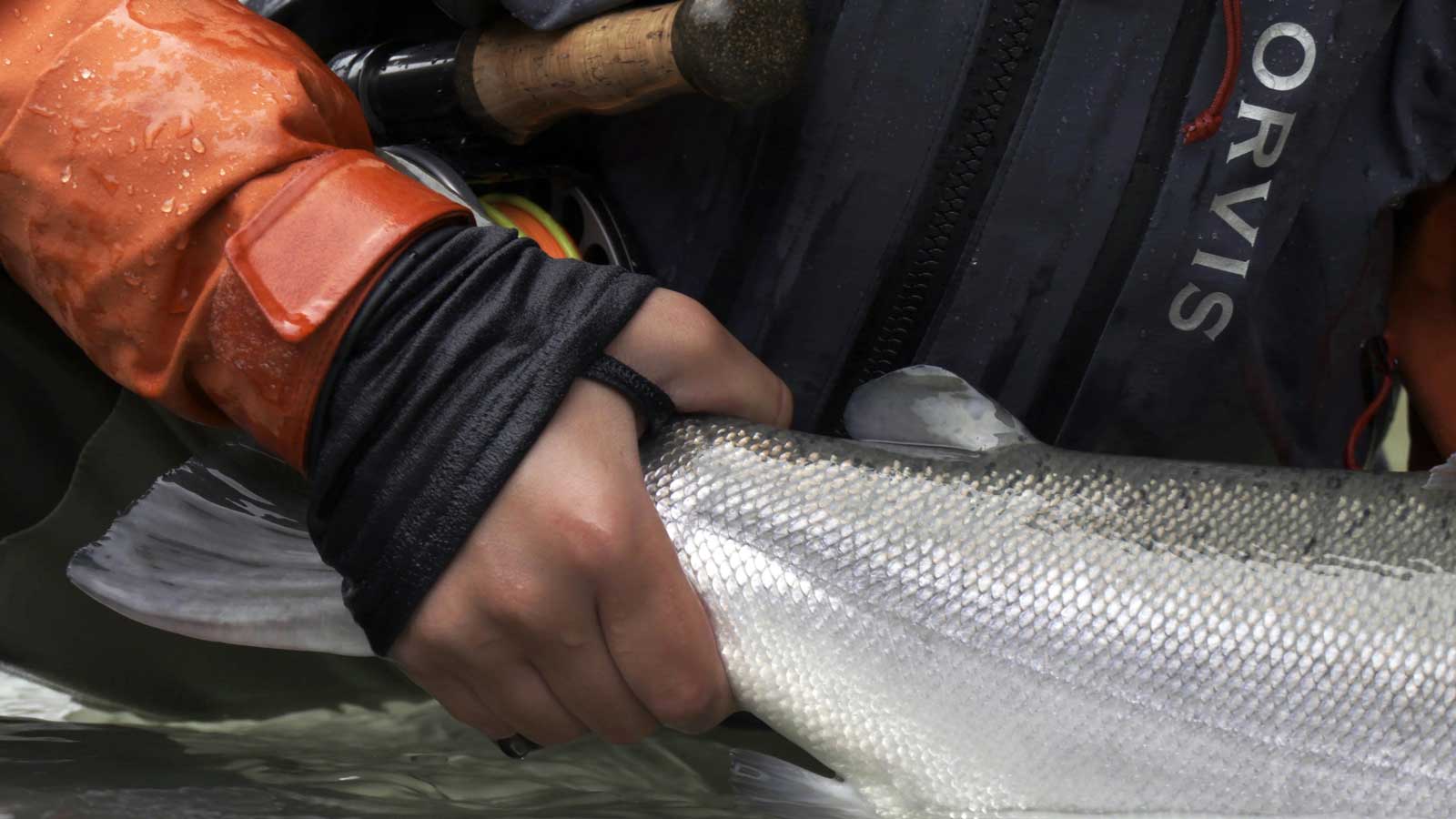 The International Fly Fishing Film Festival (IF4) today announced “Travels With Charlie” from Todd Moen as the winner of the 2020 IF4, based on votes cast by viewers across the world. “Travels With Charlie” follows Moen and his 11-year-old son, Charlie, as the duo embarks on Charlie’s first-ever destination fly-fishing trip – to Kimsquit Bay Lodge in British Columbia, where big rivers and big fish require Spey casts and a lot of patience.

Featuring classic high-action hookups, gorgeous aerial shots, and plenty of chrome, “Travels with Charlie” is an uplifting story of a boy’s perspective on fishing and working with his filmmaking father.

“As a filmmaker I am so thankful I was able to capture Charlie’s expressions and the critical moments on camera,” Moen said. “I know that is one of the most difficult things to accomplish, but it’s going to be something I’ll treasure for years to come.”

Following each screening of IF4, including 2020 virtual screenings, viewers are able to vote for their favorite film, with the winner securing the rights to the contract for the subsequent year’s IF4 Original Film.

In addition to “Travels With Charlie”, the 2020 cycle of IF4 featured the following films:
“One Fish” by Damien Nurre and Joel Ruby

“Particles and Droplets” by Gilbert Rowley

“The Mend” by Broc Isabelle

“The Bull Run” by Levent Kovacs

“Poetry in Motion” by Burl Productions

“Eye of the Guide” by KGB Productions