On the Brink: Oregon’s Anadromous Fish 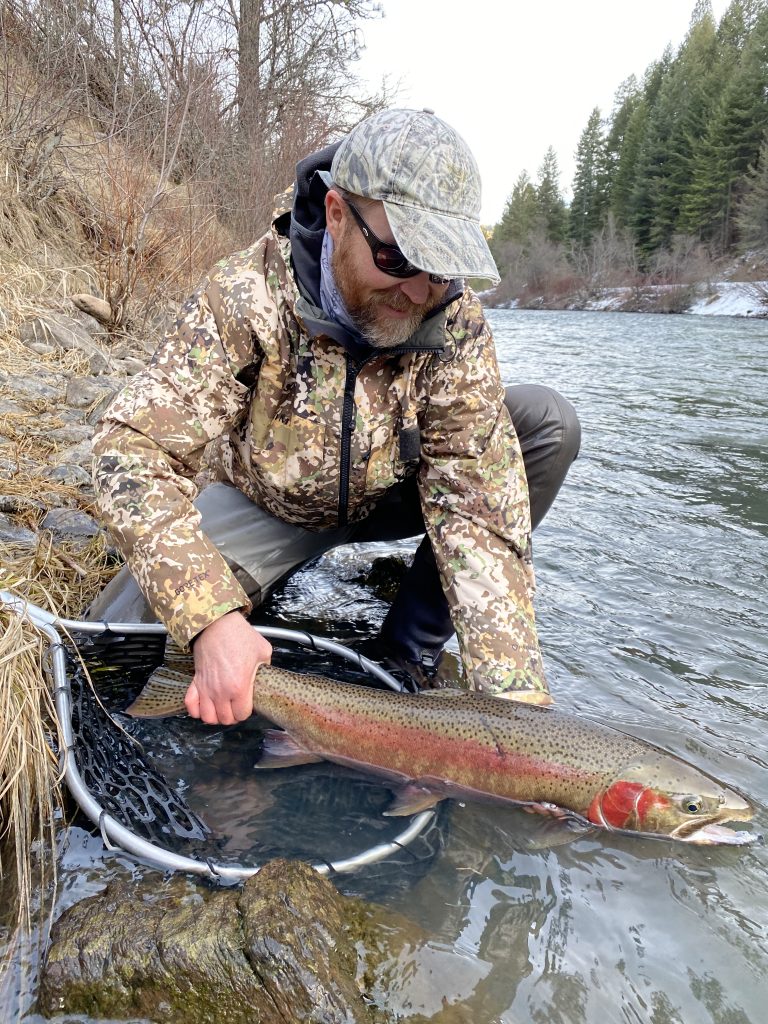 If Oregon’s anadromous fish were a multi-billion-dollar corporation headed by a savvy and top-notch team of money-making Coho-king-and-queen-and-them-pins, unafraid of steely-eyed bottom lines, hard-set at keeping the resource and ecosystems thriving…

If Oregon’s anadromous fish influenced local, state, national, and international politics with stylized PR media campaigns, jet-setting with the most powerful people in the world, fins in the deepest of pockets and on the most important of buttons…

But I’m here to tell you, as if you didn’t already know, that Oregon’s anadromous fish are voiceless. I’m not talking the grassroots, I love to fish and will protect their habitats’ silence. Nor the current Patagonia-led campaign for Wild Fish and groups like Wild Steelhead Coalition, pushing for the survival of anadromous fish. Nor the Oregon Department of Fish and Wildlife’s reaction to low runs this fall with closures and thermal angling sanctuaries. All of these things have positive impacts. I’m talking the kind of voicelessness that can be attributed to the powerless.

And I’m talking the kind of voicelessness that can be attributed to continued habitat loss and degradation. Drought and extreme heat affects everyone and everything. Our local ranchers had to deliver water to cattle this summer. Haying seasons were tenuous; some local ranchers had to scramble to find hay. Lawns turned brown. Dust in plumes.

Locally, a few days after my guiding season was cut short, fire swept along the Grande Ronde River in the Elbow Fire. Stretches of Oregon’s rivers, especially in the Columbia and Snake River systems, with what water there was, were downright bath-watery. On top of local drought and heat, the North Pacific Ocean, the rearing ground for all of Oregon’s anadromous fish, continues to experience warming and ecological shifts along with over-fishing and over-rearing of hatchery fish by the U.S., Russia, and China. 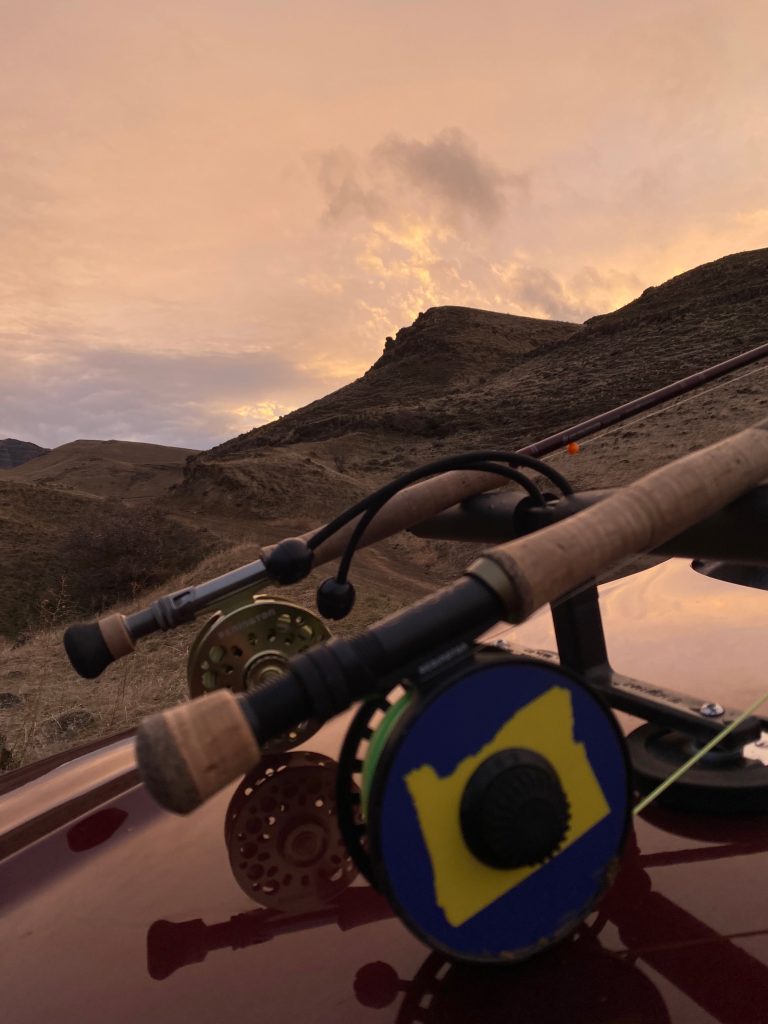 For better or worse, with the Columbia and Snake Rivers experiencing some of their worst returns of steelhead ever, it is time for us, as Oregonians, to give these fish and the ecosystems where we find them, a bigger voice. Rich Simms, a Wild Steelhead Coalition board member and Fly Fisherman’s 2017 Conservationist of the Year, offers us this piece of advice:

This isn’t about blaming others or pointing fingers, but a larger call for accountability from our agencies, elected leaders, and industry. We need everyone who cares about these incredible fish to start pounding on the tables.

I want to live in an Oregon where anadromous fish are one of the key pillars of life that holds all of our ecosystems, economies, and cultures, from farmland and agriculture to timber to tech, together. Without wild, self-sustaining populations of anadromous fish, we have everything to lose.

7 Tips to Get Your Flies Deeper

Video: Flies Stuck On the Bottom