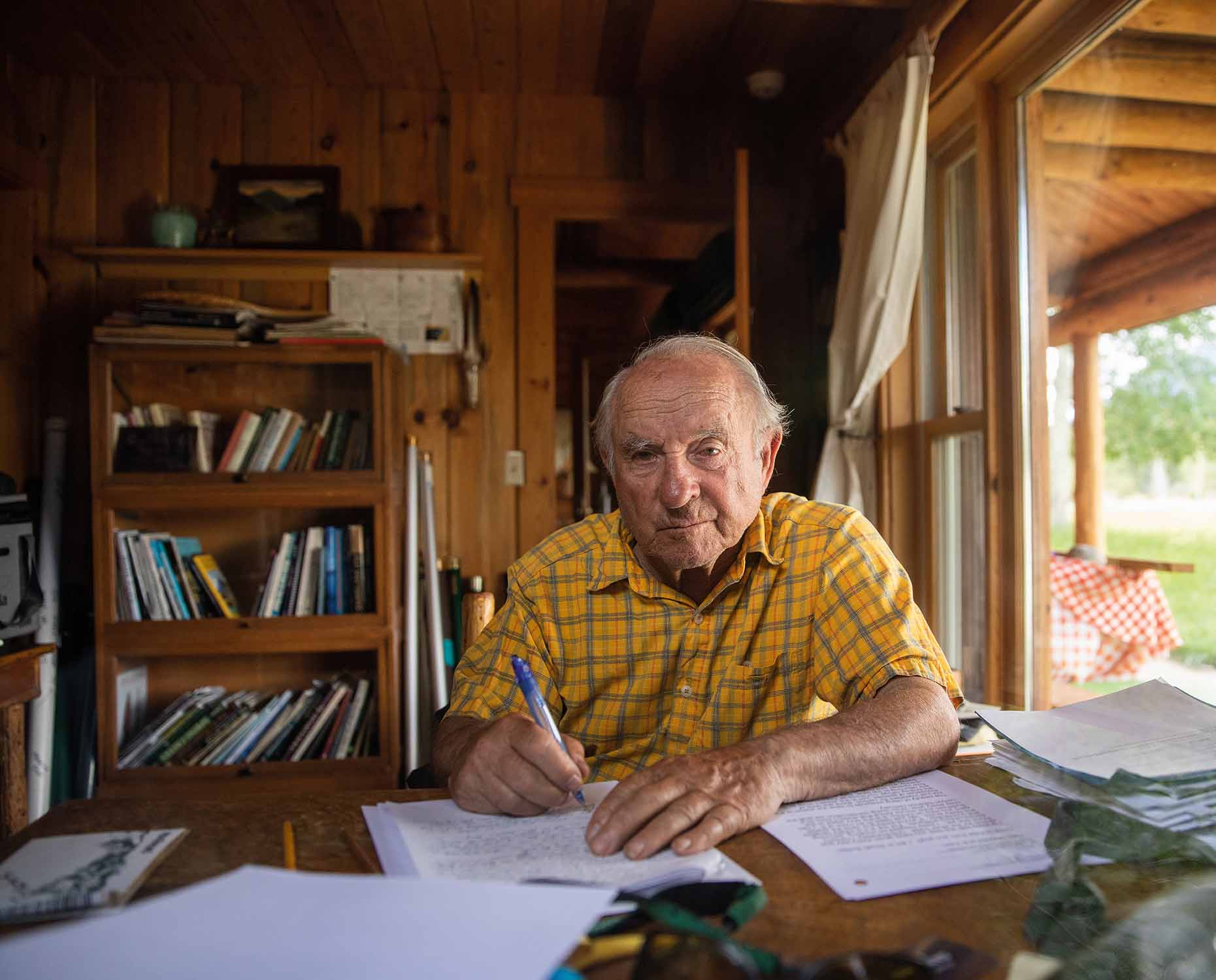 Patagonia, the apparel and gear company much beloved among fly anglers, announced a major moment in its history on September 14, 2022. Owner Yvon Chouinard sold the entirety of Patagonia, estimated to be worth about $3 billion according to reports, to two non-profits that will use the profits Patagonia generates each year to invest in “fighting the environmental crisis and defending nature,” per a letter from Chouinard.