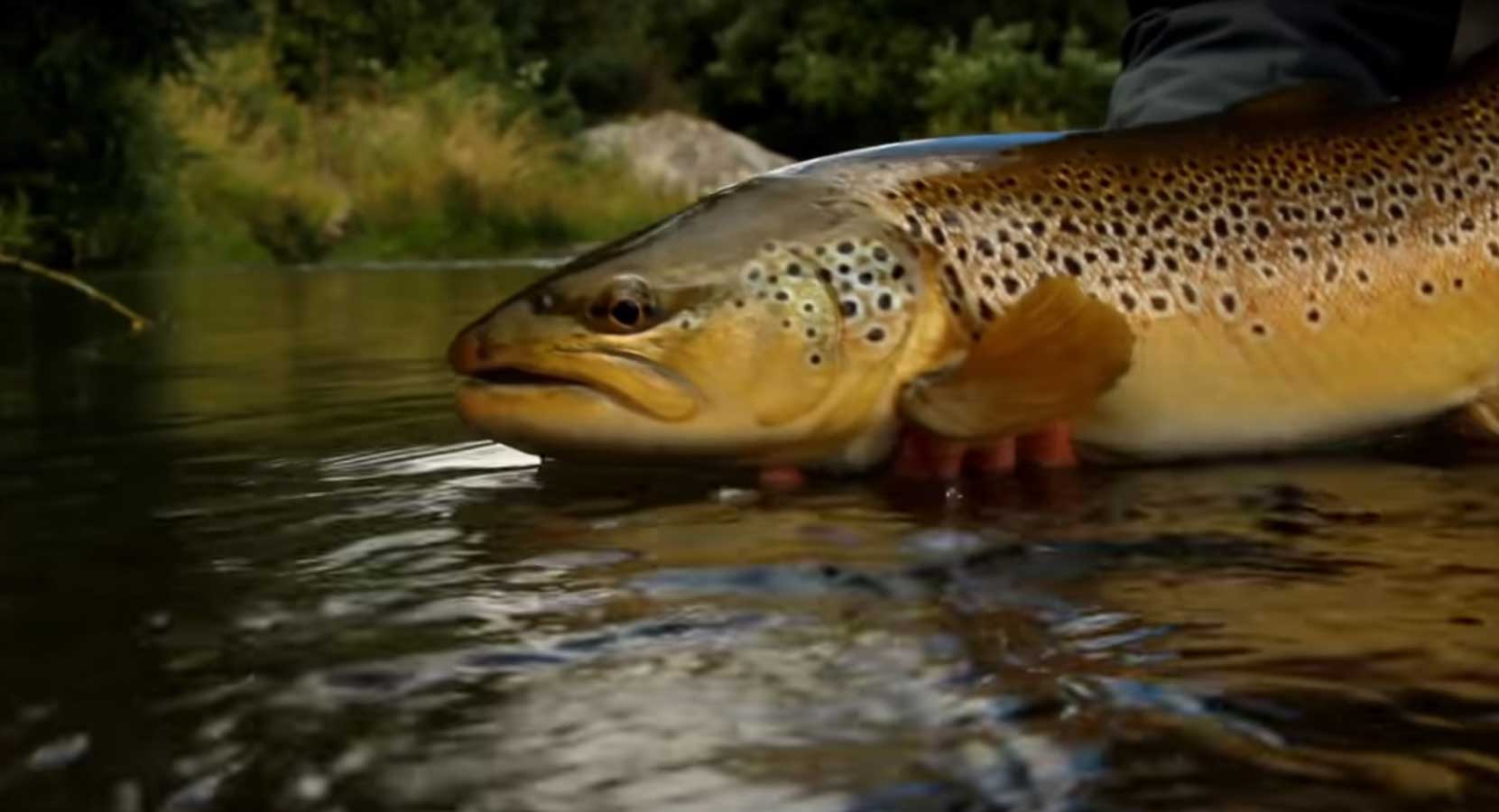 No, the title isn’t a pun – it’s reality. And sometimes, truth really is stranger than fiction. Researchers in Prague, according to an article by Tom Keer for Field & Stream, have found that brown trout can become addicted to meth.

And that’s a problem, as the researchers identified several ways in which meth finds its way into freshwater, causing trout to become dependent on water laced with that drug.

It’s a fascinating – albeit frightening – study, which you can read more about here.

What Colors Do Fish See?