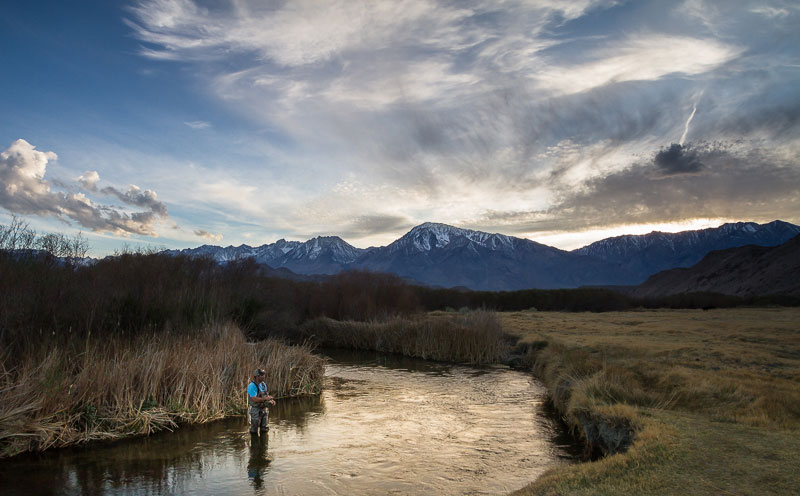 Michael Carl is a lifelong angler as well as a freelance writer and photographer. As a native Californian, he’s carefully worked flies throughout the Sierra Nevada, the Central Valley, and all along the Northern California Coast. His writing and photography have been published in American Angler, Bay Nature, Northwest Fly Fishing, Outdoor Life, Salmon & Steelhead Journal, Southwest Fly Fishing and TROUT Magazine. A goal of his work is spotlighting the struggle of native and wild fish to survive in the American West where freshwater and healthy ecosystems are becoming scarce.  He currently lives in Half Moon Bay, California with his wife Debbie and a coonhound named Walker.