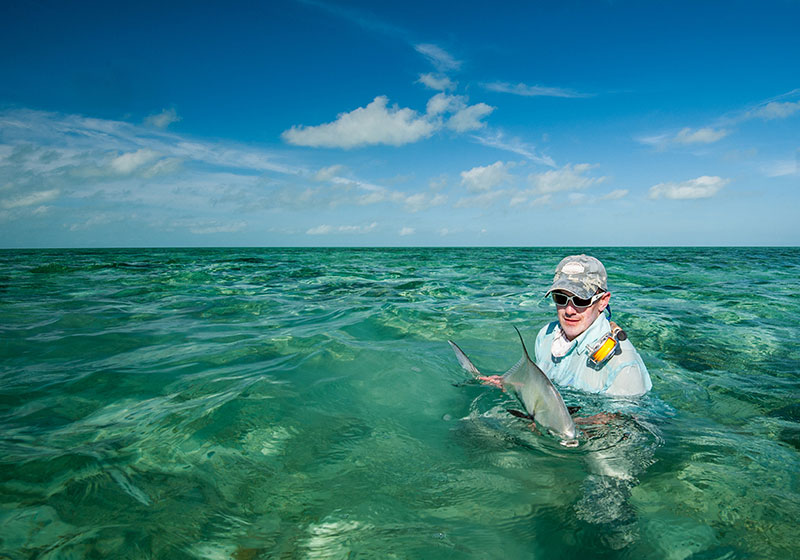 Mauro Barbacci, born in Italy in 1978, transformed his passion for fly fishing and outdoor photography in a real profession and decided to devote himself full-time to photography and fly fishing guiding in central Italy. As his reputation developed he began working with various groups in Italy, Northern Europe and Cuba. His photo shoots are now in high demand with media and agencies around the world. In Italy he actively collaborates with Nikon, organizing several workshops in the Park of Monte Cucco in Umbria, where he has always lived.

His photos appeared in 2010 at the European Parlament in Bruxelles for a publication on water sources of Umbria, Mauro.  And for several years he has been a finalist in many international outdoor photography contests.  He also works closely with the Denmark Fishing Lodge, Avalon, Catch, SKY Pesca Channel 235, TLT Academy of Roberto Pragliola, Fisherman’s Paradise Pesaro, and Havørred Fyn Denmark.   His work has appeared in Fly Fish Europe Magazine 2015, seatrout.dk, and Fly Fishing & Fly Tying.