The Tomah Jo: Favorite Fly of a Maine Indian Guide 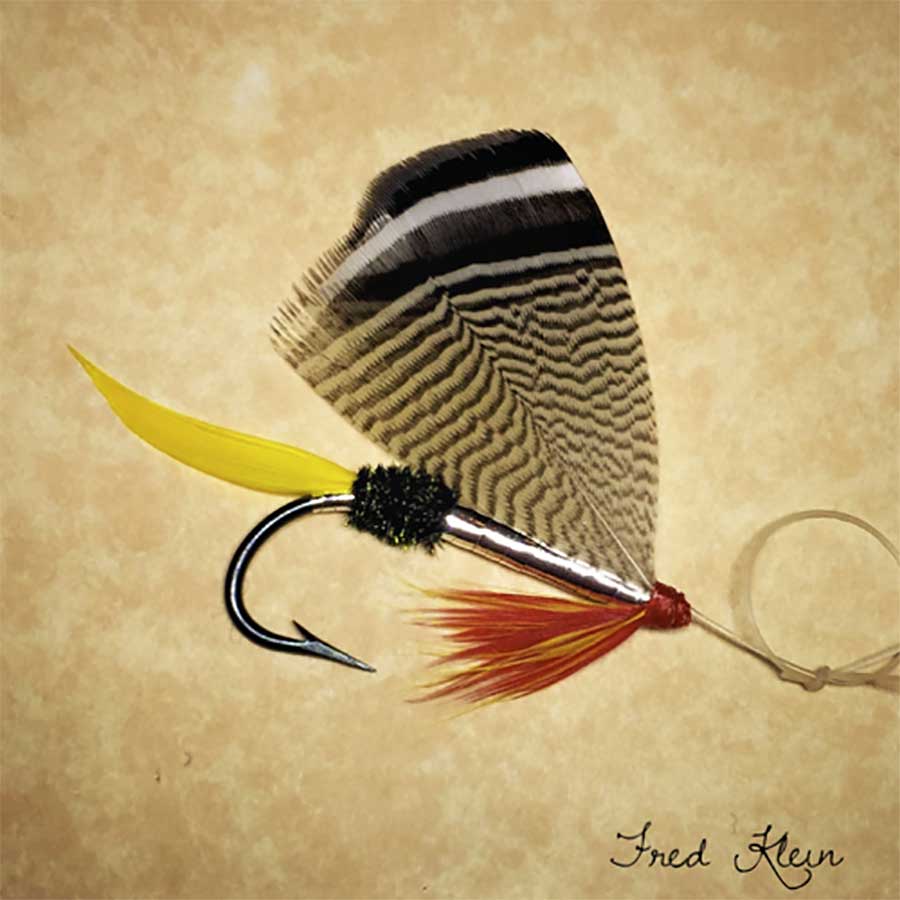 Tomah Joseph, an Algonquin Indian from the Grand Lake Stream area in Maine was a fly fishing and hunting guide in the 1800s as well as an elder of the Passamaquoddy indian tribe. 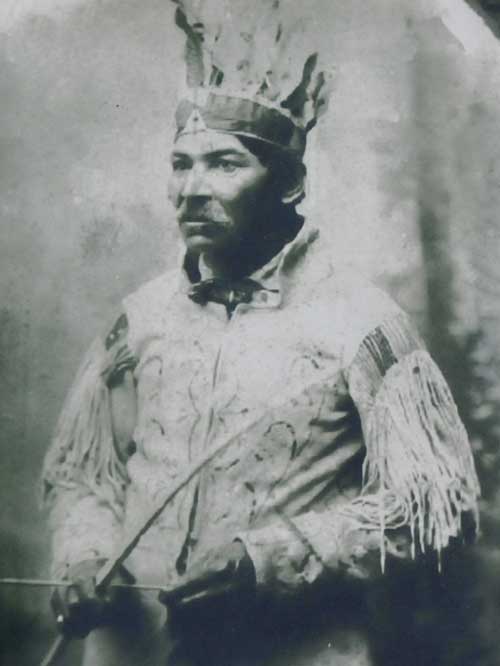 He was written of in Charles Stevens’s book Fly Fishing in Maine Lakes- Camp Life in the Wilderness (1881). Stevens wrote that Tomah would accompany him on fishing trips and noted that in casting a fly, “I have never seen him excelled and scarcely equaled. At mending rods he is adept.” Tomah Jo would always say, “When you come to Maine, bring plenty wood-duck wing fly, yellow body.” Thus the origin of the Tomah Jo Wet Fly, soon to be tied by Sara McBride, the first female commercial fly tier in America, also illustrated in Fishing with The Fly by Charles F. Orvis (1883). 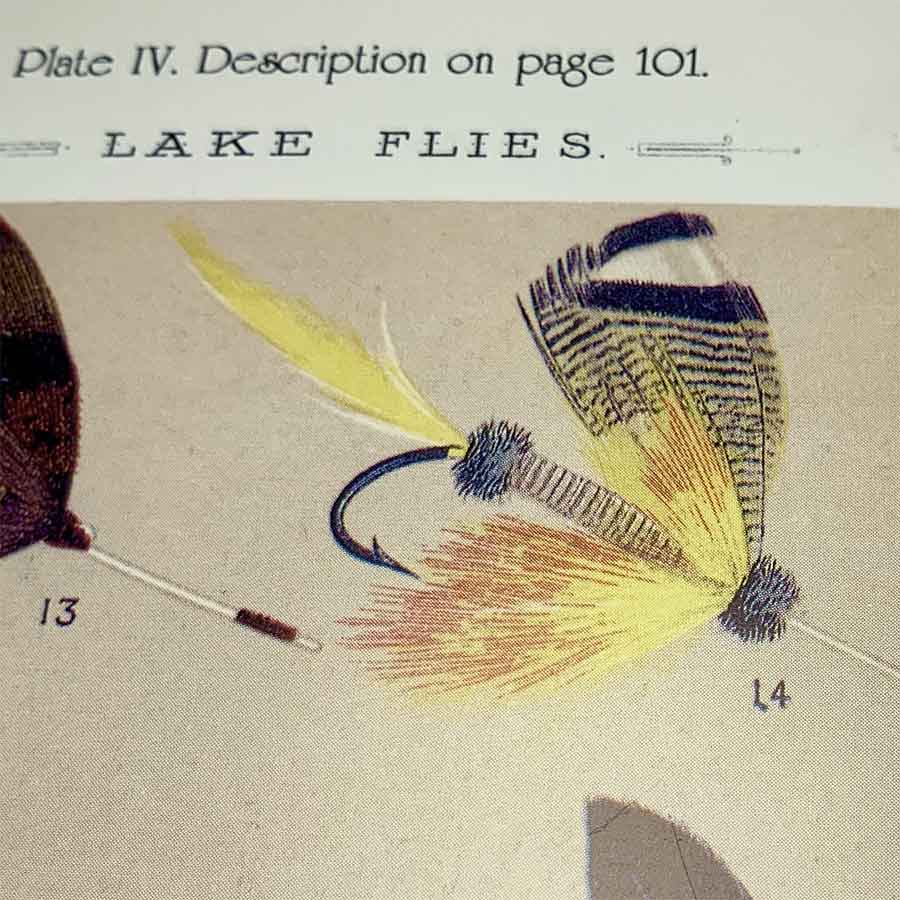 Tomah Jo fly, illustrated in “Fishing with The Fly” by Charles F. Orvis (1883)

Tomah Joseph was also an accomplished birch bark canoe builder, paddle maker and Algonquin indian wood art carver.  Tomah Jo was a canoeing and fishing companion to President Franklin D. Roosevelt in his younger years, teaching him the traditions and culture of the North Woods indians and likely having a major impact on how future governments would treat Native Americans. After becoming President of the United States in 1933, Roosevelt acted to restore millions of acres of land back to the America’s original people. 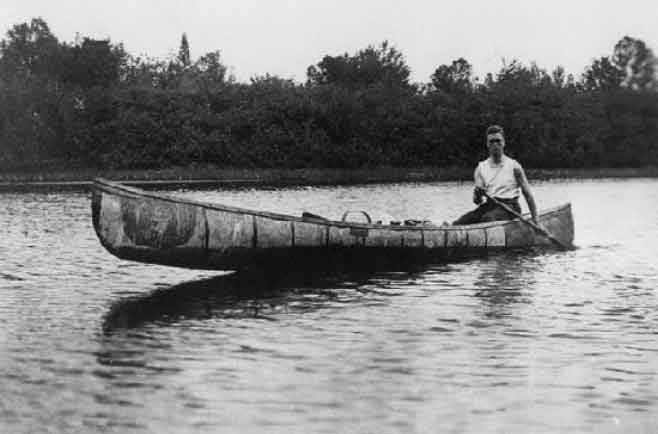 A young Franklin D. Roosevelt in his birchbark canoe built by Tomah Joseph

The Tomah Jo wet fly is a beautiful attractor pattern that I have fished with success for brook trout as well as wild brown trout, particularly on hook sizes 10-14 in the spring and summer, with larger sizes up to 8-6 working well in late summer and fall. The barred wood duck wing with
yellow, red hackle and tail along with the shiny silver body is enticing for even a reluctant trout. I have also had success in a dead drift as well as on the swing. In late summer I have used this fly while fishing stream banks and below overhanging trees for trout feeding on insects falling into the current.