The Professor: A Fly History 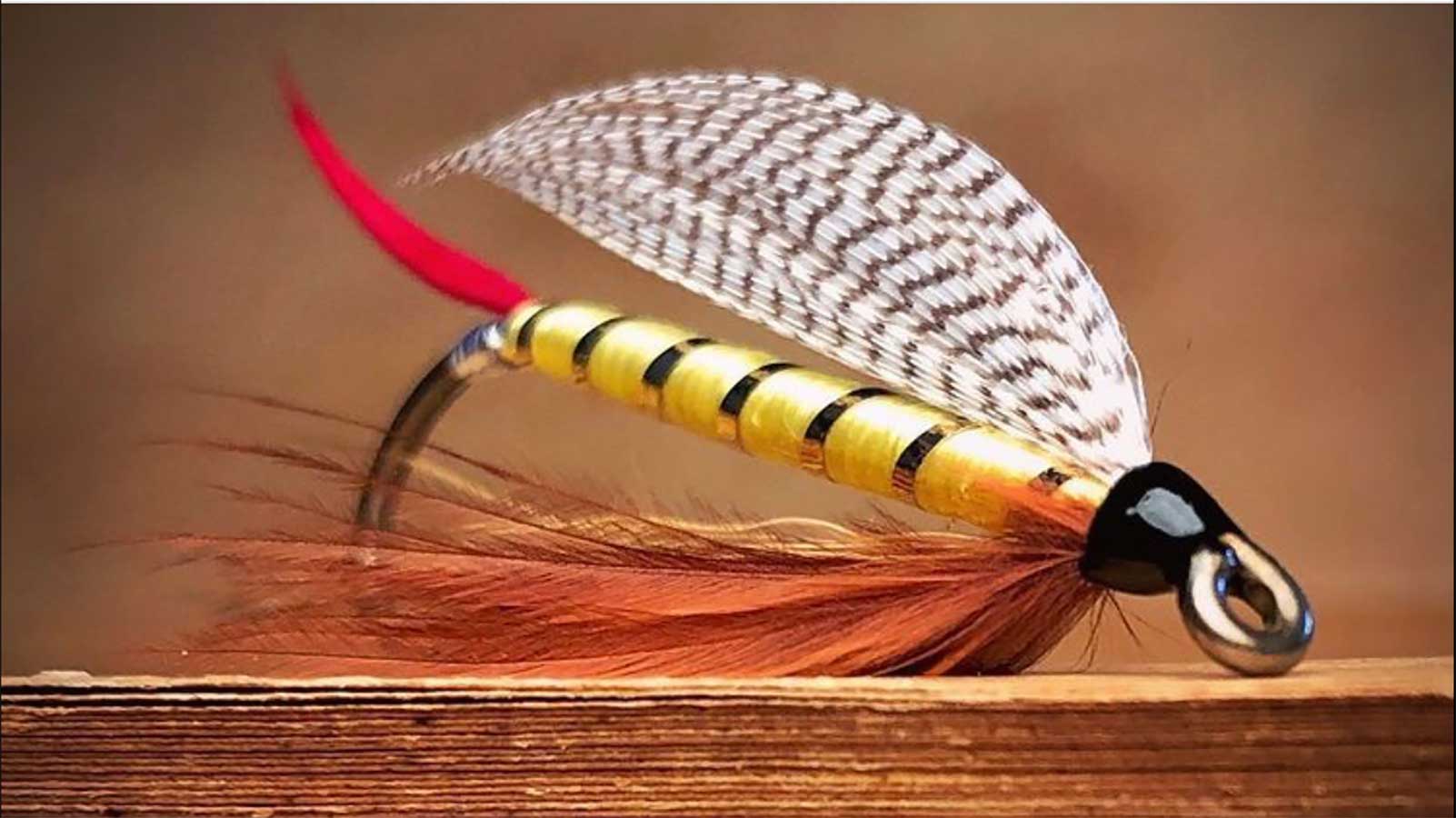 Two centuries ago Scottish angler John Wilson, a highly acclaimed Scottish professor, author, poet and outdoorsman, ran short of flies, and to create something of a fly like appearance, he fastened the petals of buttercups on his hook, adding bits of leaves or grass to imitate the wings of a fly. This arrangement was so successful that it led to the making of a fly with a yellow silk body, which has since then been widely known as The Professor. (Mary Orvis Marbury 1892) 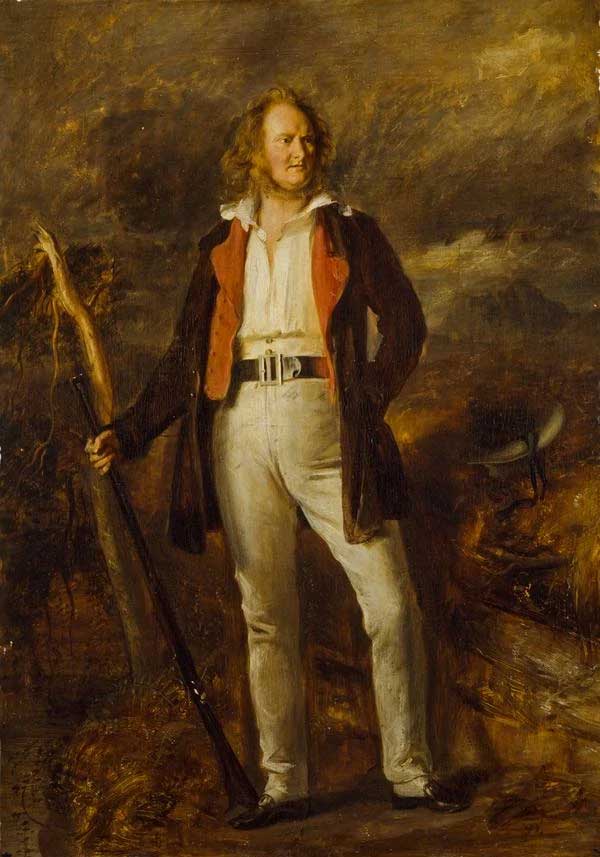 The Professor was originally a winged wet fly, as most flies were before the 20th century. It quickly earned the respect of anglers and became widely popular in America’s fly boxes as well as angling literature. It was soon featured in the first American literary work on flies, Charles Orvis’s Fishing with the Fly in 1883, then in Mary Orvis Marbury’s Favorite Flies and Their Histories in 1892. 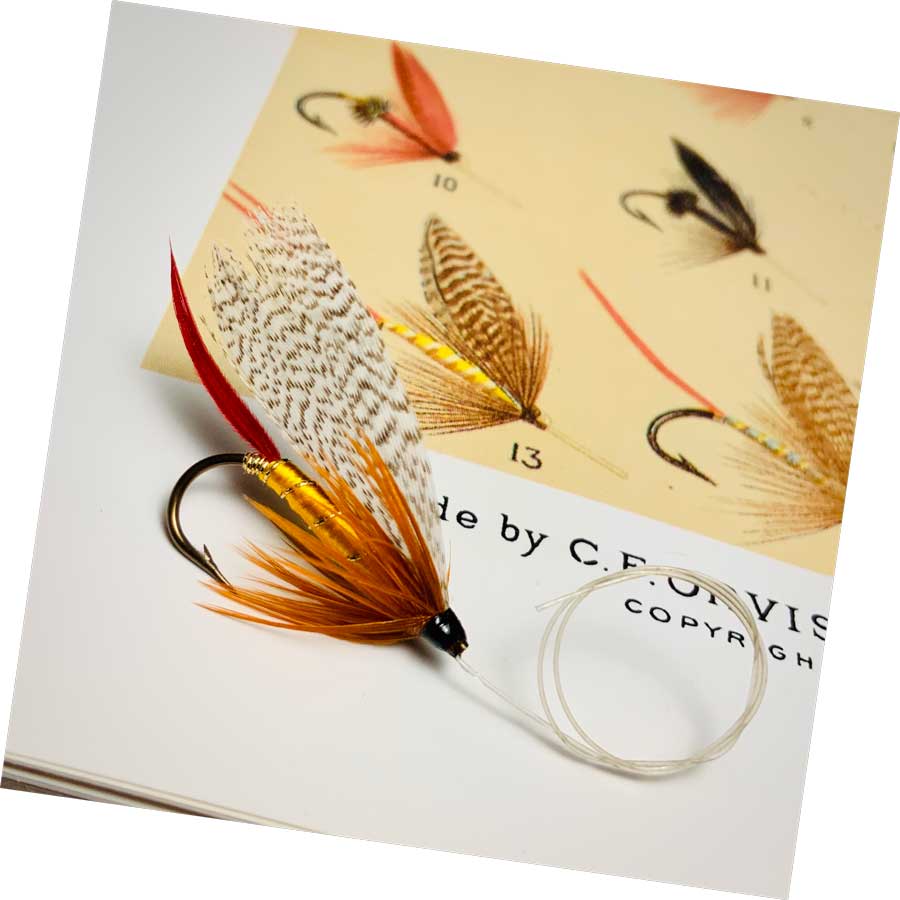 Ray Bergman, the esteemed angling editor for Outdoor Life magazine, included yellow and blue Professors in his book Trout just before the onset of WWII in 1938.

The pattern went on to become a favorite streamer and dry fly.

Today’s angler, with thousands of contemporary fly patterns and materials to choose from, may consider wet flies from the golden era of fly fishing to be relics and obsolete, left to the pages of a bygone era. Tied as a large wet fly, and as small as size 16 during the mayfly months, The Professor is as effective on the waters today as when John Wilson first cast it into the rivers of Scotland, triggering strikes on the swing when even the most natural flies are refused. Dressed on a large streamer hook with scarlet tail, mallard wing and yellow body, it is proven to get the  the attention of mature, seasoned trout. Brook trout find it hard to resist, and even finicky brown trout will give chase. This is not surprising considering that brown trout are the native trout to the waters of Scotland, Ireland and England, where the fly first gained favor. 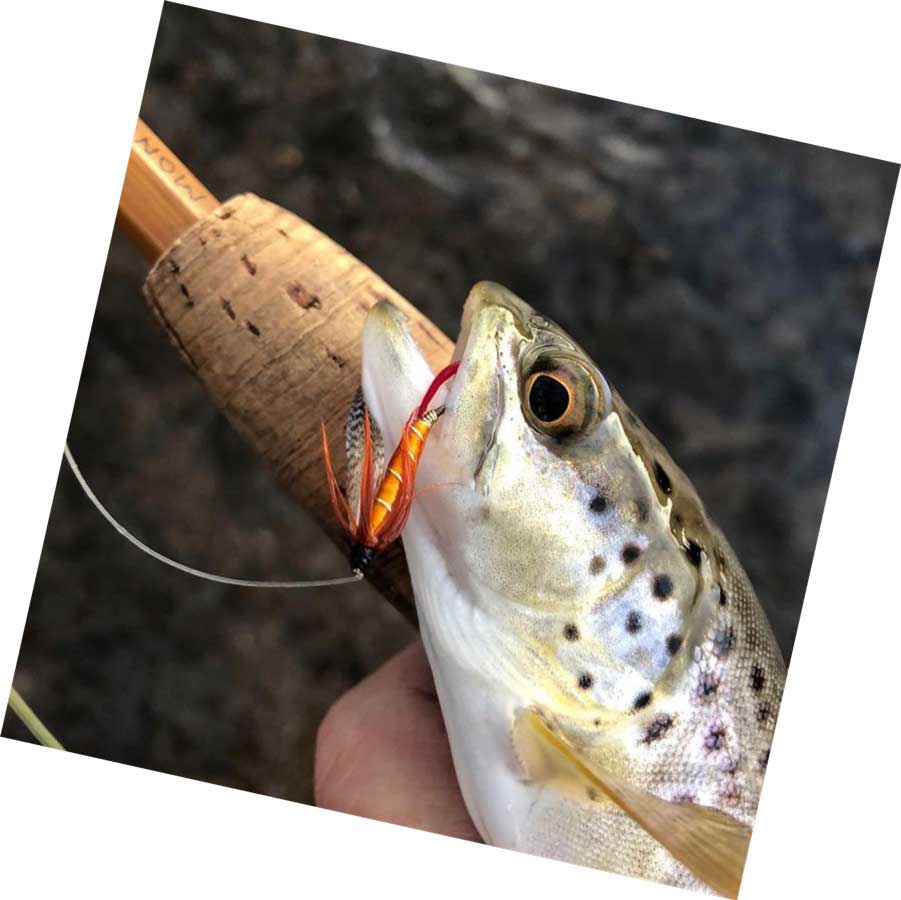 I fish The Professor on large hooks in my home waters of the Pennsylvanian Appalachian mountains throughout New England to Maine. My preferred styles are a size 6 sproat wet fly hook and also large streamers in the Maine flatwing tradition. A single mallard wing tied flat gives the fly lively action in the current through a swing or simply left to hang “swimming” at the end of a run. The horizontal and vertical movement of this enticing arrangement can be just enough to trigger a strike out of aggression, even during a summer hatch.

Perhaps it is the heritage of our grand outdoor pursuit that brings us to tie a classic to the end of our leader, to cast a fly that has brought trout to the anglers net for centuries.