How Do I Roll Cast?

Learning how to roll cast is often one of the first lessons for a beginning fly angler. It’s a casting technique that anglers of all skill levels use on a routine basis. Even though it’s easy to learn, the roll cast works in a variety of situations. Whether you need to avoid branches or snags on your back cast, or you’re looking to land a fly in a tight window to an actively feeding trout, you’ll find a use for the roll cast. 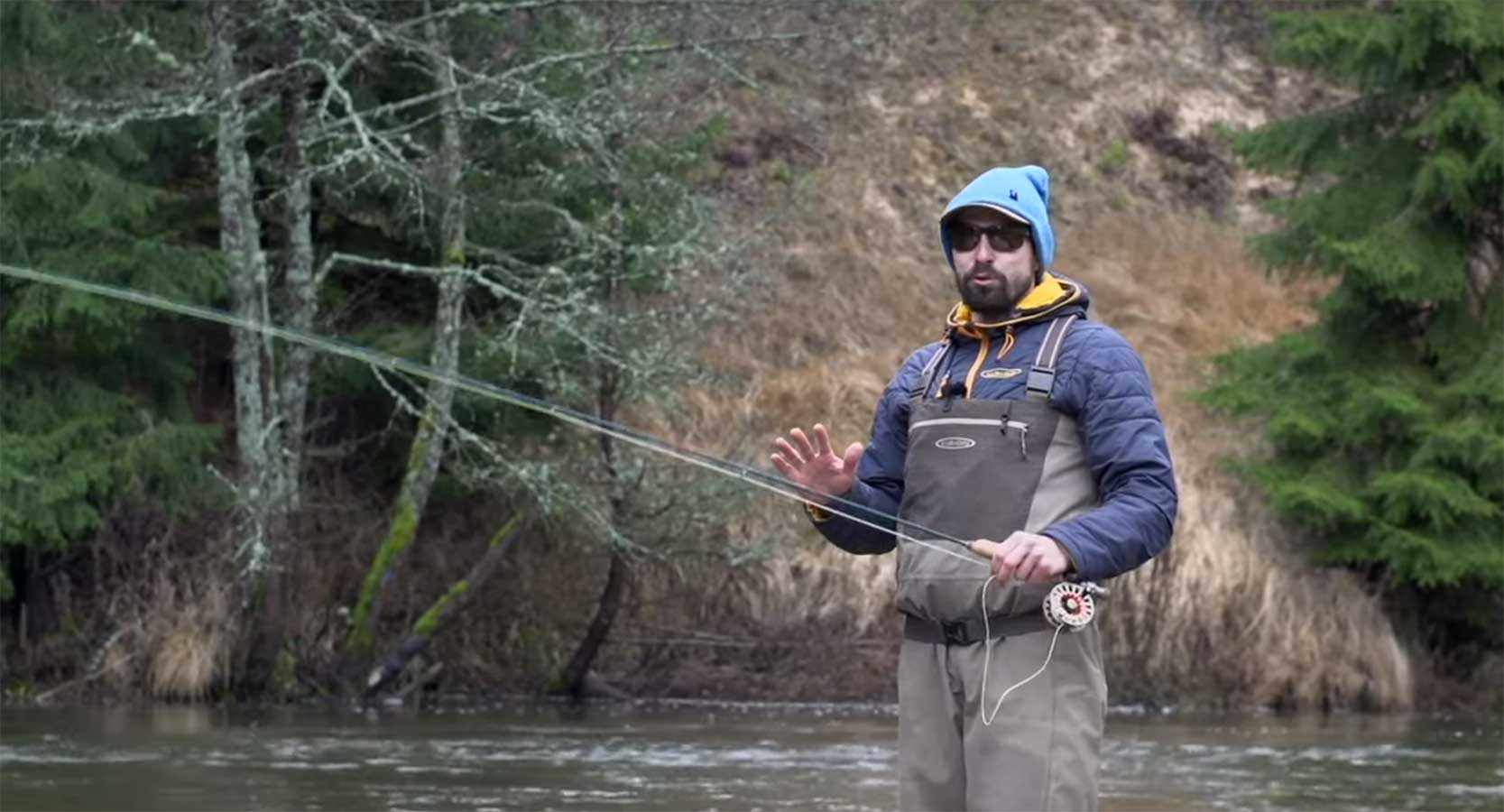 A good roll cast should end with your rod tip slightly above horizontal.

A roll cast works by using the tension between your fly line and the surface of the water to propel your line forward in a tight loop. This eliminates your back cast completely, as well as any false casting. Roll casts are most often used when fishing multiple flies at once, but are also effective when you have to cast in tight quarters and don’t have room for a full cast.

Executing a successful roll cast is accomplished by following these steps:

To help you master the roll cast more quickly, it’s good to have a visual representation of what you’re trying to do. This video from Orvis teaches you how to roll cast. Pete Kutzer does a great job of explaining the various steps involved in successfully executing this technique.

If that video didn’t clear things up, you can always look at this resource from RIO as well.

As with anything else in fly fishing, learning how to roll cast takes effort and dedication. The payoff, though, is worth it. This simple maneuver will come in handy more often than you think. Spend some time practicing in your yard before heading to the water. You’ll be surprised at how simple it really is.