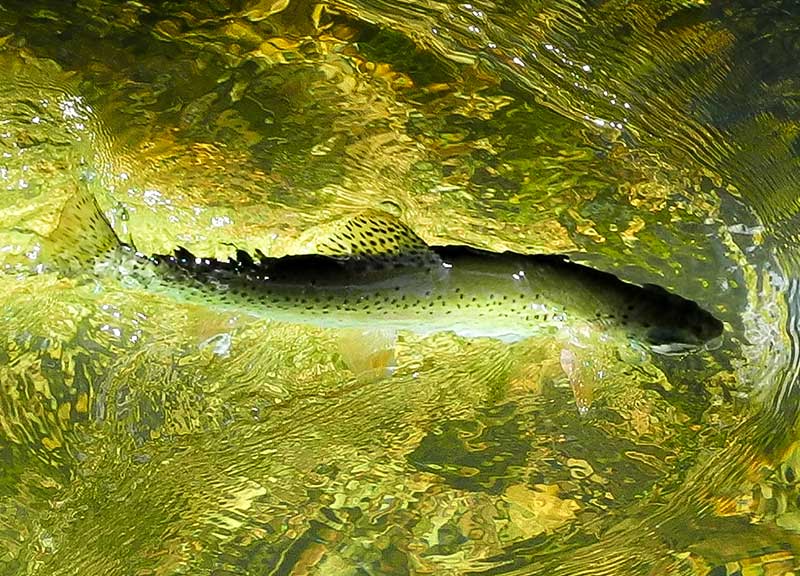 Mark Sides is a lifelong resident of the Midwest where he spends his hours flailing away on the water with his latest bug design, in the big river confluences of Missouri hunting ducks or in the hardwoods with his bow, and always with a camera in tow.

“It started off for me as a kid with a part time job sweeping the floors of a sound stage, back when images were captured on film and the tools for doing so had things like pull down claws, film gates and registration pins and rack over carriages and gigantic beautiful black lenses and space age looking camera bodies. It took me about a blink to figure out I wanted do what that guy behind the camera was doing, using light and depth and shadow and color and all these amazing mechanisms to tell a story with imagery. I pursued the craft for years since that first broom push and I made the art of cinematography my life’s work. It has taken me around the world and back again. From the game concessions of Tanzania to the sound stages of Los Angeles to the reefs of Guadeloupe.  Whether shooting aerial footage of the Ozark Mountains for a documentary or commercial spots for the beer barons or an automobile manufacturer or music videos with Dave Brubeck or the latest rapper, I always dragged my sticks along to wherever the next location might be.

I am still shooting, although more selectively now. Priorities these days are getting out with the same close knit group of line slingers who I started out with too long ago. We have flogged the rivers of the Amazon to the flats of Andros to the lakes of Saskatchewan to the fiords of Patagonia. At the urging of my fly flinging buds and my family I was encouraged to share some of my images. I hope they convey the story intended.”