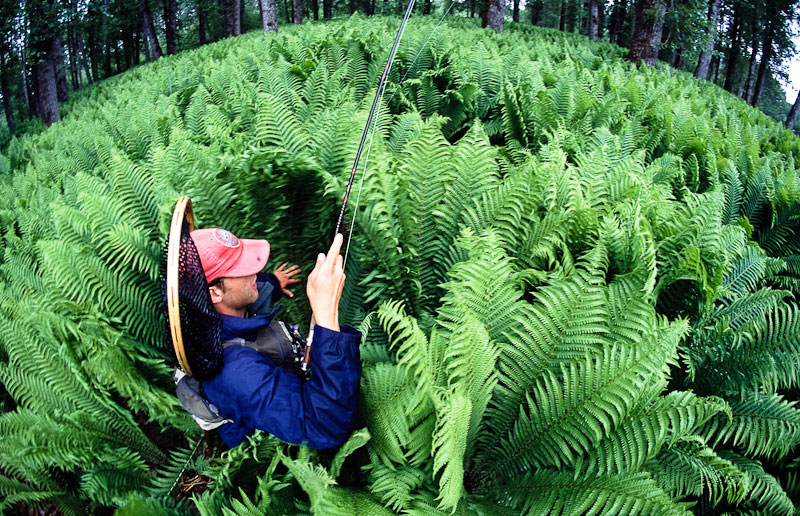 Gabe Rogel brings a unique combination of energy, verve and experience to each photograph he shoots. His work has appeared in countless magazines, catalogs and newspapers in the United States and abroad. From National Geographic Adventure magazine to Ski Francais, from Men’s Journal to the Patagonia catalog, Gabe’s eye for photojournalistic style and artistic flair can be found wherever adventure lies. Going beyond the solitary role of photographer, Gabe values most the interaction he has with his subjects. He’s traveled around the world to shoot mountains, people and subjects in places as diverse as Kazakhstan, Corsica, India, Ethiopia, Brazil, France, Thailand, Russia, Tibet, Namibia, Argentina, the Cook Islands and Greenland.