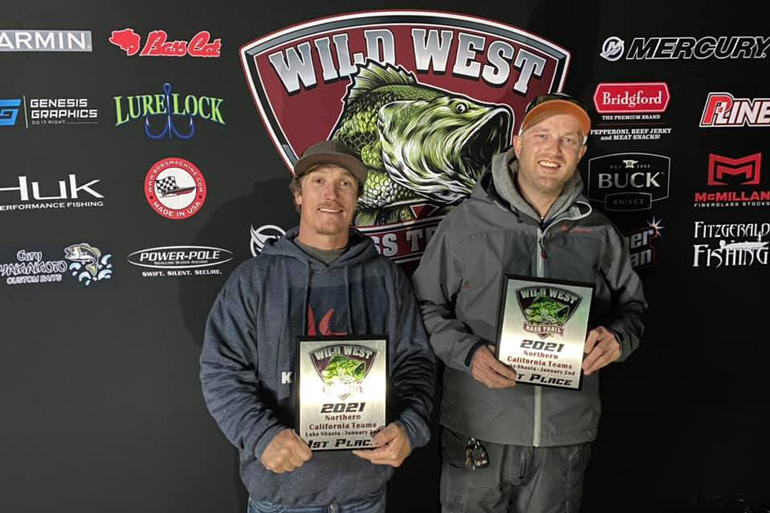 Bass tournaments have arguably given competitive fly fishing a large part of its existing framework, which makes the fact that a fly angler won a recent bass tournament a certain kind of sweet irony.

As reported by Fly Fisherman Magazine, Ryan Williams used only his fly rod to help his team win the Wild West Bass Trail tournament at California’s Lake Shasta – including the prize for biggest fish.

You can read more about the win and the tournament here.

Can You Tell a Good Cast From a Bad One?