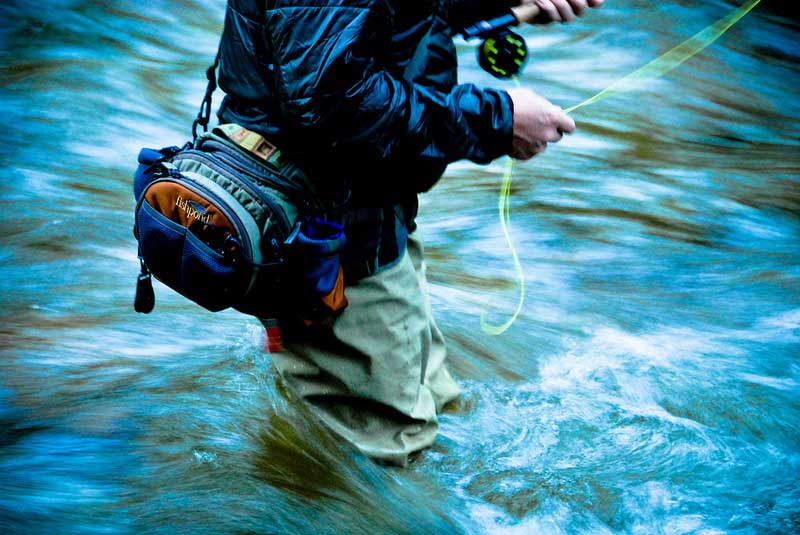 After graduating from Brooks Institute, Tom moved to Portland, OR and began a photo career that took him all over the U.S. and Canada.  Specializing in location shoots for truck manufacturers—his client list included Kenworth, Volvo, Peterbilt, and Mack—he traveled extensively throughout the country.  He became known as one of the premier truck shooters in the country, eventually shooting for all the truck and some car companies.

After ten years in Portland, he moved to Detroit to pursue more car accounts, but this did not turn out to be his best decision.  There was work, and it was different living in the flatness of the midwest, but he missed the West he grew up in.

In 1994, he moved his family to the mountains of Western Idaho, and has been pursuing a life style that includes fly fishing, skiing, and spoiling his grandkids.  Fly fishing and fine art photography has become his new passion and the driving force in life.