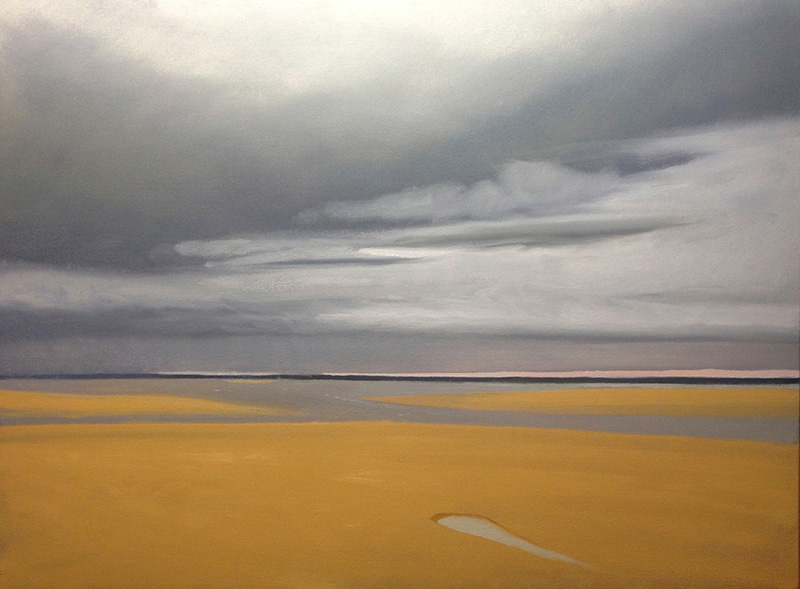 A.D. won the Pomerantz Painting Prize in 1967, graduated from the Swain School of Design in 1969, and earned his MFA from Brooklyn College in 1971. He was a founding member of the First Street Gallery in New York, and has had several group and one-man shows in New York, New England, and South Florida.

Tinkham also illustrated the Jeffrey Cardenas book Marquesa: A Time and a Place with Fish.  He lives in Key West, Florida.