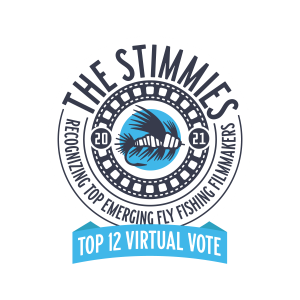 Beginning April 1, filmmakers have had the opportunity to submit their projects into one of two categories – freshwater or saltwater – via the award’s submission platform at: filmfreeway.com/stimmies. Entries will be accepted until May 31.

The top 10 films will be selected by an internal committee and then be open to voting from the angling community.

Competition is open to all fly-fishing films. The winning film will be announced the week of July 18, he concluded.