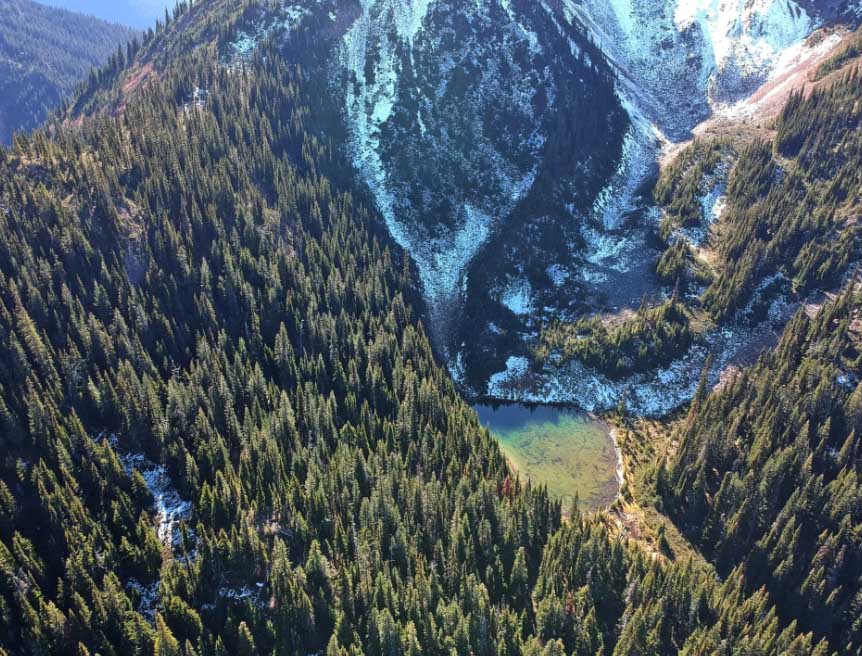 Lynda Mapes is one of the best environmental reporters in America, and she just brought all anglers some fantastic news. In conjunction with Washington governor Jay Inslee, the government of British Columbia has announced the surrender of mining rights near the headwaters of the Skagit River.

The surrender includes at nearly $20 million USD buyout from companies that originally held mining rights. This effectively prevents mining in the Skagit headwaters.

You can read more about the move here.

Opinion: "Protect the Resource and Enjoy It"