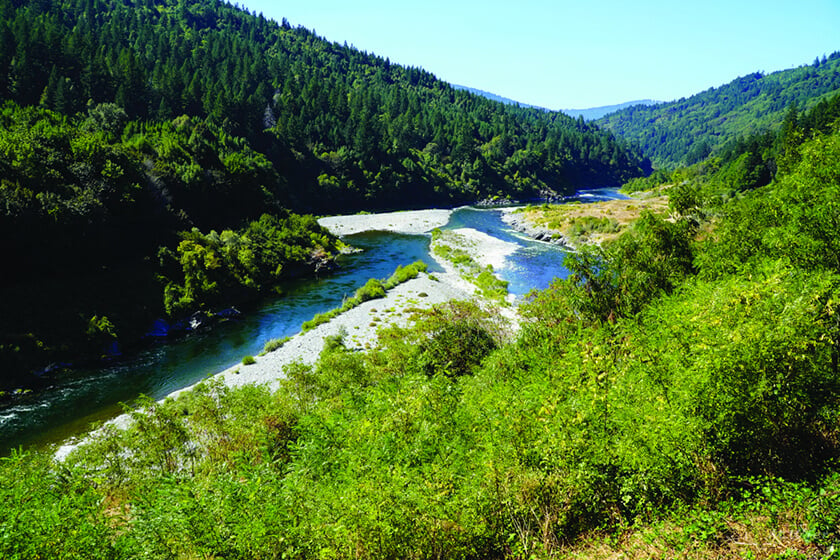 LIVINGSTON, MT. – A short film about a fly-fishing cancer survivor was named the winner of the Fly Fishing International (FFI) Virtual Expo Competition, announced Patrick Berry, President and CEO of the worldwide conservation and education organization.

In the film, a series of life-changing moments led Powell to fly fishing as she faced the complete unknowns of a stage four cancer diagnosis. “Powell tackles the challenges with as much grace as she can muster, and two feet placed firmly in a river,” said Berry.

Tightened Lines placed second in the competition. Directed by Hannah Roberts, Brynmawr, Gwent, United Kingdom.  This mini-documentary follows an intimate, honest portrayal of Mark Roberts, a man in his 60s, who strives to fish regardless of his disabilities and any obstacles that confront him.

The third prize film, Until We Fish Together, tells the story of Bryan Sung, a young American boy who was abducted by his mother to Korea. As his father tries to get him back from the foreign country, he learns fly fishing to cope with the loss. The film was directed by Jay Sung, Redmond, Wash.

Opinion: "In Defense of Counting Fish"