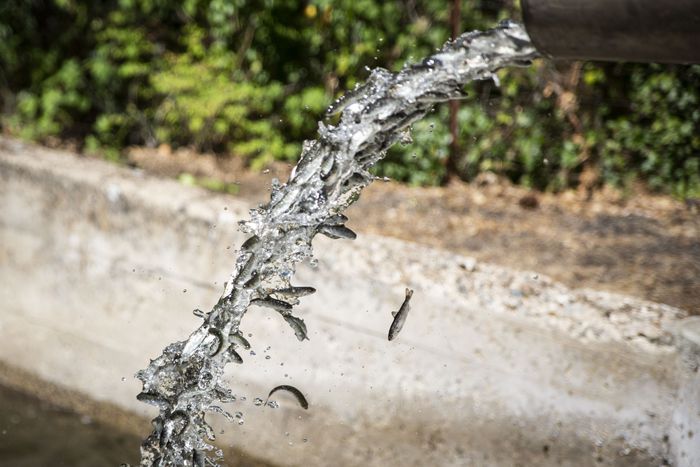 This is the first time in the 55-year history of the Iron Gate Fish Hatchery that they’re unable to stock the Klamath River with young king salmon.

You can read more about this issue here.