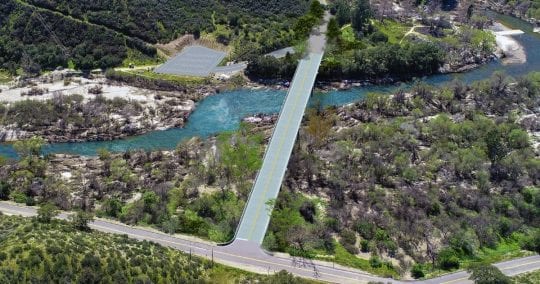 According to a news release from Cal Trout, the conservation group is moving forward with a new project to restore steelhead habitat on the Santa Margarita River, in Southern California.

The project will build a new bridge in place of an existing one at the Sandia Divide. The current bridge doesn’t allow for fish migration upstream, and it blocks 12 miles of historical steelhead spawning grounds. By reconnecting the upper and lower portions of the Santa Margarita River, Cal Trout hopes to see a rebound in steelhead population.

You can read more about the project here.

The Fight for Montana's Water