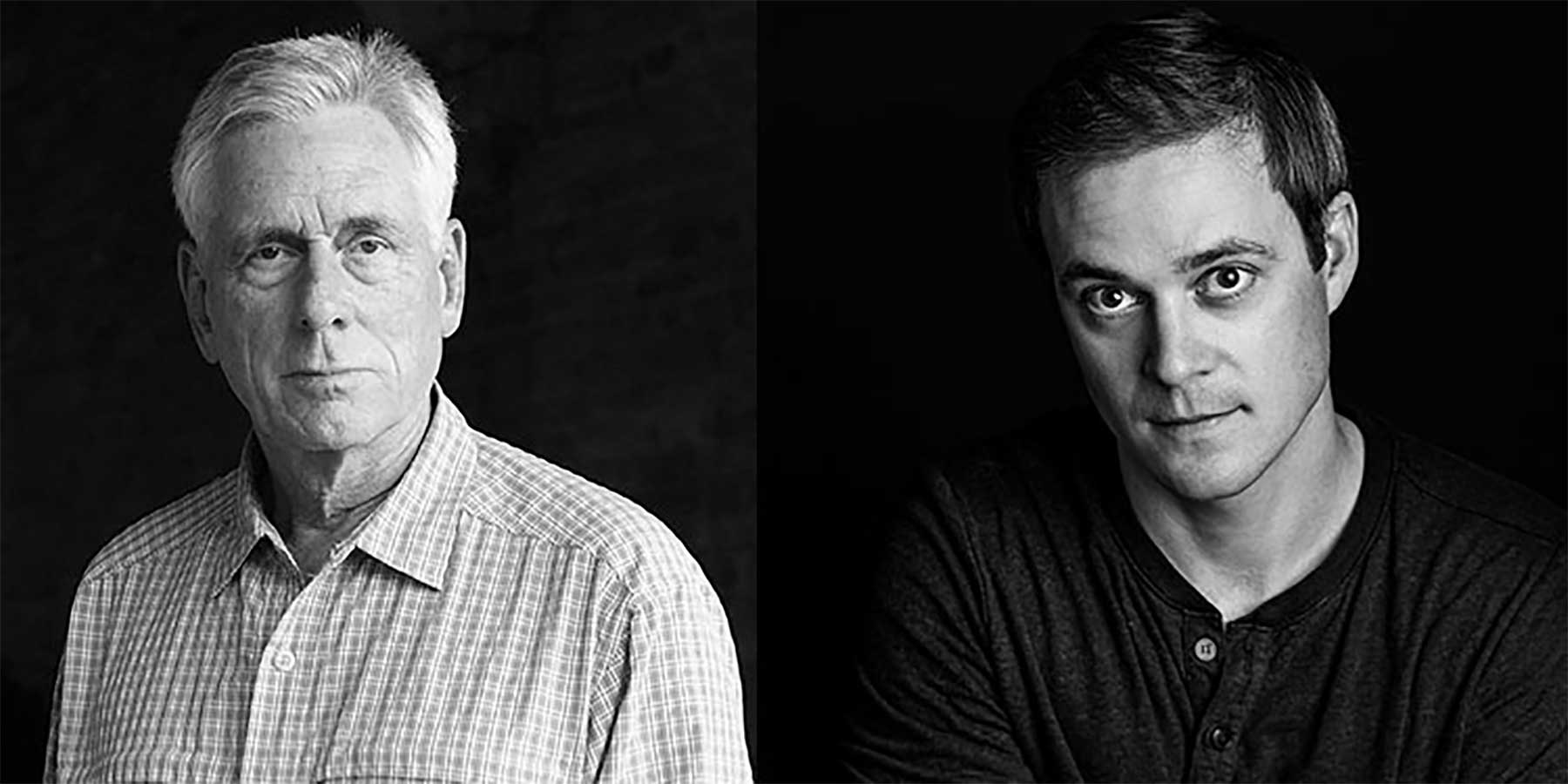 At 6PM PST on May 25, Thomas McGuane and Eric M. Johnson, author of the new novel “Whenever a Happy Thing Falls,” which we recently excerpted, will meet in a live streaming event to share their struggles and triumphs on the path to following their own dreams. Tickets ($5) can be purchased here.

“Following Your Dreams in a Material World”

One thing that seems to be true in all generations of American life is that it can be challenging to summon the courage to follow your dreams in a material world. In this conversation with writers Eric M. Johnson and Thomas McGuane, they consider this difficulty paralleled with their own work and lives. Through the lens of Johnson’s debut novel—a story of a young man who must decide what he stands for in the midst of Wall Street greed and family civil war—and McGuane’s fiction and life, they share their struggles and triumphs on the path to following their own dreams. With short readings from their respective works, they touch on writing, life, and fly fishing. Don’t miss this riveting discussion from two consummate American writers.

Thomas McGuane is an American writer. He began contributing fiction to The New Yorker in 1994. He has written ten novels, including the National Book Award-nominated Ninety-Two in the Shade, as well as six nonfiction essay collections and two short-story collections. His work has been anthologized in the “Best American Stories,” “Best American Essays,” and “Best American Sporting Essays.” His most recent book is Cloudbursts: Collected and New Stories.

Eric M. Johnson is an American journalist, author, and outdoorsman. His current journalistic focus is aerospace – from Boeing’s 737 MAX crisis to Elon Musk’s SpaceX – and he has covered former President Barack Obama’s re-election campaign, breaking national news, and transportation since joining Reuters in 2011 in Chicago. He has also been a staff reporter for Sun-Times Media Group and covered sports for the Observer, in London.

Companion Book to "A River Runs Through It"

A Fly That Lives up to Its Name

Gierach: "You Can't Eat the Scenery"