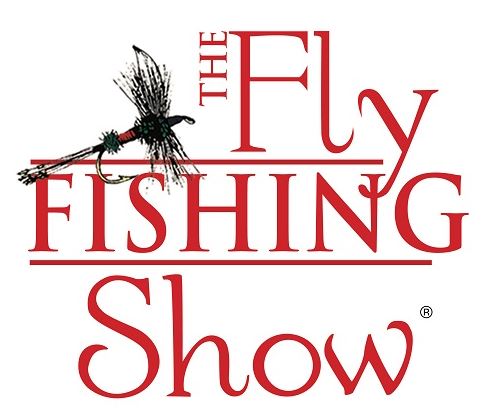 The Denver Fly Fishing show is still on track for April 30-May 2, confirmed Furimsky.

In addition to becoming a vaccine distribution center, emergency medical services will take over all of the Alameda County Fairgrounds’ primary buildings and the main paved parking lot with an end date of July 4, it was announced.

In Pennsylvania, regulations will only permit 463 attendees in the Lancaster Convention Center.  The Lancaster Fly Fishing Show attracts far more than that together with exhibitors, show staff and presenters, according to Furimsky.  “We had no choice but to cancel for 2021 and look toward 2022,” he said.

Dates and venues for future Fly Fishing Shows will be announced when final.

IF4 Goes Virtual in Idaho