Published quarterly, Strung Magazine is the true voice of hunters and anglers everywhere. We understand a life outdoors ranges from casual to extreme, social to solitary, and comes with highs and lows.

Whether it’s a pheasant hunt with friends, hours alone in a tree stand, breaking ice for late season mallards, or sweating on the bow of a skiff—we know our readers aren’t one trick ponies.

It’s this variety that makes a life outdoors so infinitely fascinating. Through meaningful writing and beautiful photography, Strung ties the outdoors together.

Strung is large format, perfect bound, and printed on archival quality paper; collectible and worthy of coffee tables everywhere. A magazine shouldn’t get thrown away.

It should live on like memories made in the field and on the water. 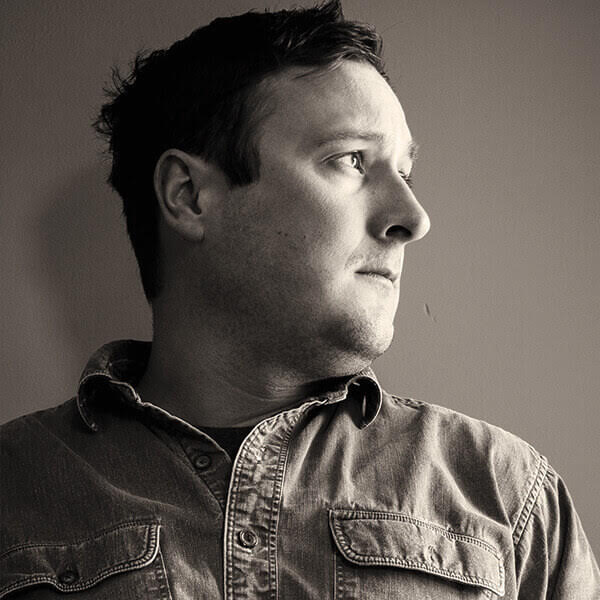 Ryan Sparks is an award-winning outdoor writer and photographer. Before becoming Strung’s Editor-in-Chief he worked as a full-time freelancer, serving as Wild Foods Editor for Strung, Media Editor for American Angler, was a Senior Contributor to both Tail Fly Fishing Magazine and Nebraskaland, and worked as the Senior Writer and Photographer for Approach Media. His freelance work has appeared in dozens of publications including Gray’s Sporting Journal, The Flyfish Journal, The Drake, and MeatEater, among others. He loves fly fishing for anything that swims, hunting with a bow, and following his pointers across the country. 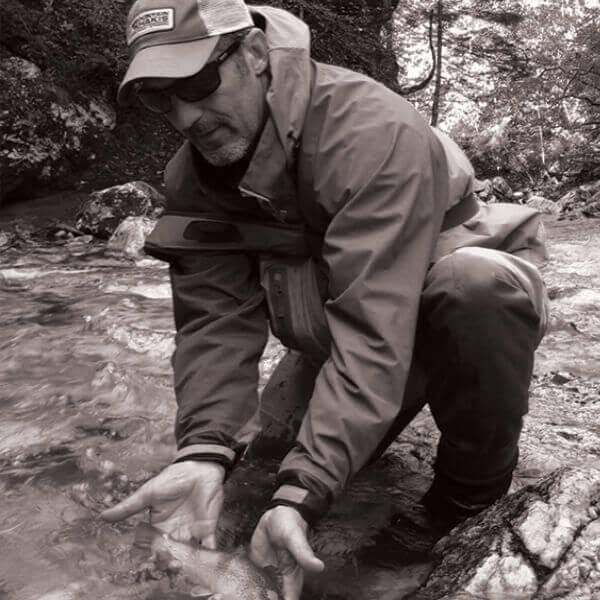 Growing up in the industrial ship building town of Newport News, Virginia, Dave Zoby dreamt of finding public lands and rivers where he could fish and hunt. After graduating from Virginia Commonwealth University, Dave headed west. He lived in Colorado and Kansas, before settling in Wyoming. Dave always keeps a black Lab or two and has spent much of his life trying to find the perfect trout stream. He has published in Gray’s Sporting Journal, American Angler, The Flyfish Journal, The Drake, and others. He splits his time between Casper, Wyoming and Homer, Alaska. 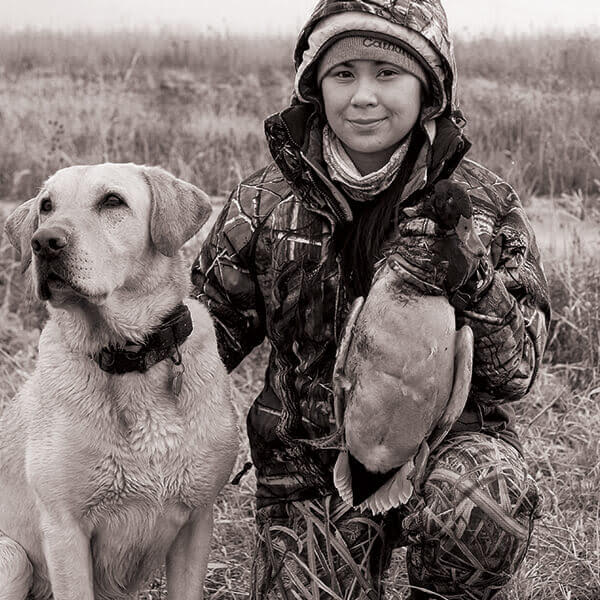 Jenny Nguyen-Wheatley is an award winning outdoor writer and photographer originally from Orange County, California where she spent much of her teenage years backpacking and hiking. Jenny attended UCLA and earned her B.A. in American Literature and Culture. In 2013, she joined the award-winning Nebraskaland Magazine as Regional Editor, eventually becoming the magazine’s Associate Editor in 2015. Jenny is a co-founder of Food for Hunters, an acclaimed website focusing on wild food earned through hunting, fishing, and foraging. She is the author of Hunting for Food: A Guide to Harvesting, Field Dressing, and Cooking Wild Game.

Your First Day of Fly Fishing Wasn't This Good